Dr. Doxey's interests in bioinformatics and genomics started in his undergraduate years (2003) in a summer research project with Drs. Brendan McConkey and Marilyn Griffith at the University of Waterloo focused on computational prediction of ice-binding (“antifreeze”) proteins. This ultimately led to Dr. Doxey's Ph.D. work on the computational prediction of protein functions and evolutionary adaptations, for which he was awarded the Governor General's Gold Medal in 2010. He then completed an NSERC postdoctoral fellowship at Stanford University in the lab of Dr. Gill Bejerano, turning his attention to understanding non-coding regulatory sequences and how they work. Following his postdoc, Dr. Doxey returned to the University of Waterloo in 2013 as an Assistant Professor to set up his laboratory. Research in the Doxey lab merges protein biochemistry with computational genomics, and focuses on genomic data mining, unexplored molecular diversity, and protein function discovery. Using data-mining approaches, the Doxey Lab explores microbial genomes and metagenomes given the vast diversity of uncharacterized sequences (genes and genomes) that exist in the microbial world. The Doxey lab is particularly interested in the discovery of new protein domain families and domain combinations indicative of new biological functionality, and are currently focusing efforts on bacterial toxins and degradative enzymes involved in bacterial biofilms and host tissue decomposition. Dr. Doxey is supported by grants from NSERC, MITACs, and an Ontario Early Researcher Award. 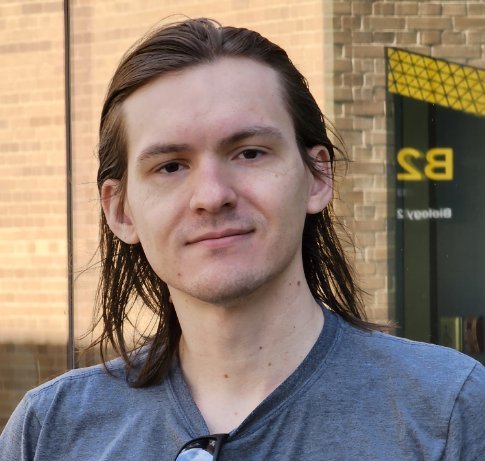